Paul Miller presented a poster at the Swedish Lung Congress. You can see the presentation on their webpage, and you can also download the poster as pdf

Current guidelines for patients with uncontrolled severe asthma already on maximal inhaled treatments recommend addition of biologics in preference to oral steroids. Temperature-controlled Laminar Airflow (TLA), now recommended by Swedish authorities, is an effective, safe and cost-attractive alternative (1). A recent study (2) in patients with severe asthma failed to show effect on exacerbations and cost effectiveness, mainly driven by a smaller response among the less symptomatic patients. The objective of this post-hoc study was to investigate the effect of TLA over placebo (PBO) on severe exacerbations and cost-effectiveness in the more
symptomatic patients.

The one-year placebo-controlled, double-blind trial (2), including 216 patients with ACQ data, was re-analysed for effects on exacerbation rates and cost-effectiveness by baseline markers of asthma control. To define the more symptomatic patients, ACQ>3 and EQ5D-VAS≤65 (approximate median values) were used as cut-points. Negative binomial regression was used for analysis of severe exacerbations and Mixed Model for Repeat Measures (MMRM) was used for EQ5D-5L utility data. 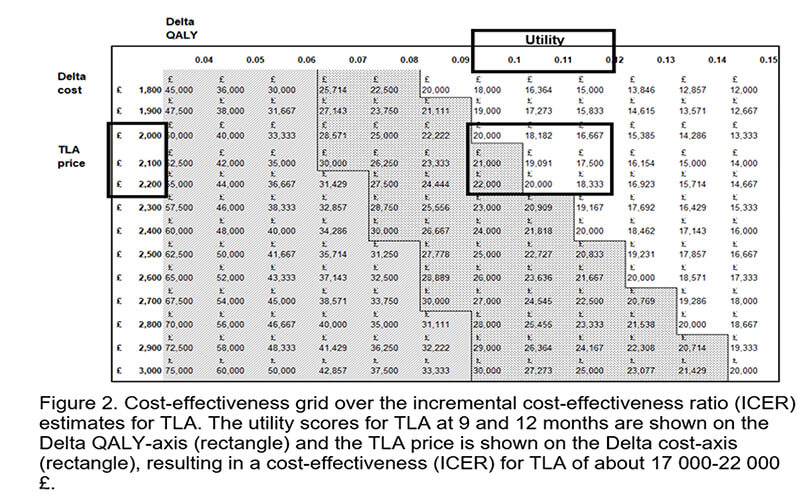 The magnitude of treatment effect for TLA is much more pronounced in more symptomatic severe asthma patients and TLA is shown to be cost-effective in this sub-group population.

This result aligns with a recent meta-analysis that also shows a beneficial effect on severe exacerbations and quality of life for TLA over placebo in more symptomatic patients with severe allergic asthma (4). 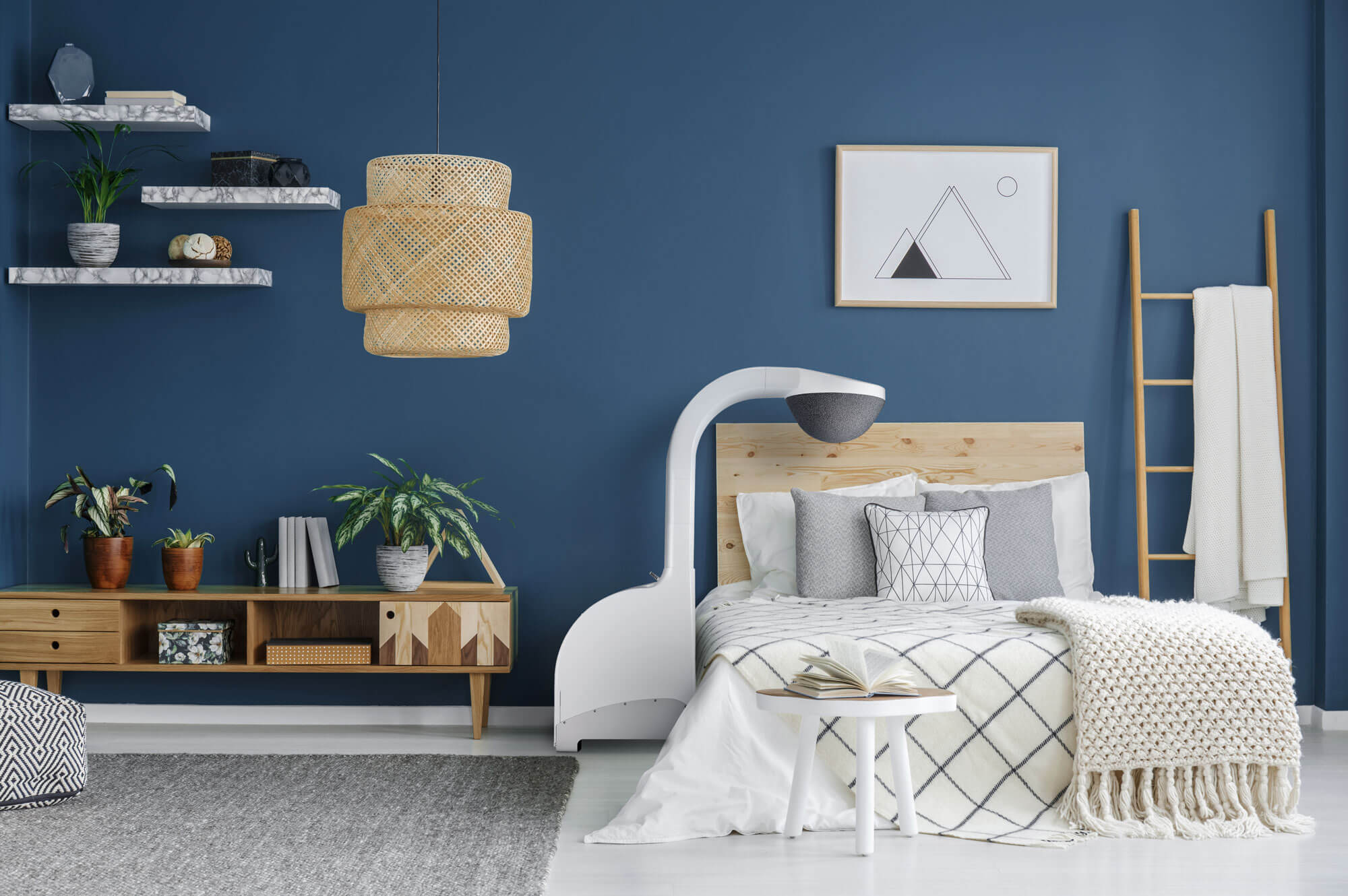 Airsonett expands into Italy by signing distributor contract with INNOVACAREMD